Any animated production realized in accordance with the definition of animation as formulated by ASIFA (“The Art of animation is the creation of moving images through the manipulation of all varieties of techniques apart from live action methods”) meeting the requirements listed bellow, may be entered for competition.

The following awards will be announced in the 2013 competition program:

Grand Prize (best feature film in competition) – €3000, festival statue and diploma
Special Prize at the discretion of the Jury
Audience Award
The Festival may permit other Croatian or international organizations or institutions to present their own awards. Should they wish to do so, they must supply the Festival Organizers with their own award regulations, prior to the Festival opening.

Further information about the application :

Animafest Zagreb 2013 dedicated to feature animated films wil be held from 04 – 09 June 2013. Animated feature films completed after 2011 with a running time of 60 minutes or longer are eligible to apply for the competition program. 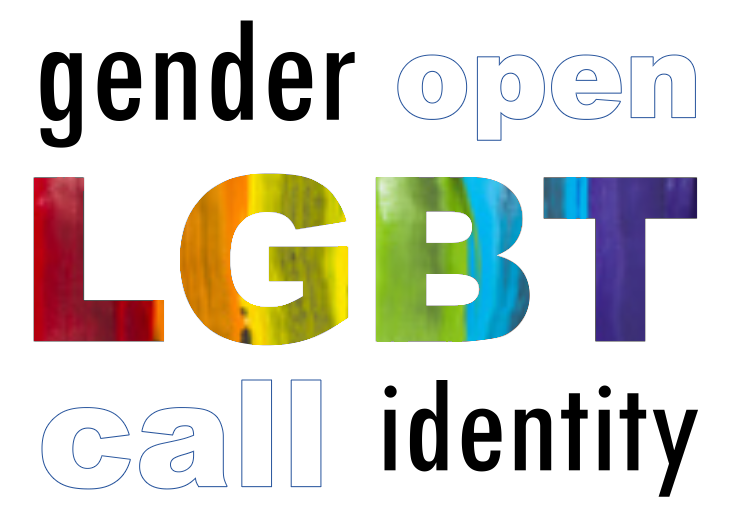