Urban Research is a film and video program curated by Klaus W. Eisenlohr for Directors Lounge 2013. Urban Research encompasses explorations of public space, the conditions of urban life, and interventions in the urban sphere, by international film and video artists using experimental, documentary, abstract, or fictive forms. For The 9th International Berlin Directors Lounge artists¹ moving image in any format except 35mm are welcome.

City life and modernity have been as strongly connected as film and architecture, two art practices, which had a strong impact in shaping the character of the 20th century; playing a major part in establishing and shaping the myth of metropolitanism, the myth of modern art, and of course including the work of self-mystification. During the twentieth century both broadcast radio and cinema embraced the ideological myths of regimes of power. In post-modern, post-histoire, and post-industrial art practice, the controversy between l’art pour l’art and political activism became even more pronounced, their opposition may have been just the flip-sides of one coin, while each side promulgated their part of mythologies, these were capitalized on more by the art market than they were appreciated by centers of power or by a critical public.
However more recently, a different, more critical practice has developed and a growing number of artists have become concerned with distinct ideas about the changing social and spatial frameworks of the city. Avant-garde film of the 50’s and 60’s and it’s more current reception may or may not have given new inspirations to these critical art practices. Those artists intervene in, irritate, and question the conventionally received myths. While the digital revolution, globalization and the spreading financial crises have had a direct effect on the quality of urban living space , artists use both analogue and digital media to question common narratives and produce new observations. 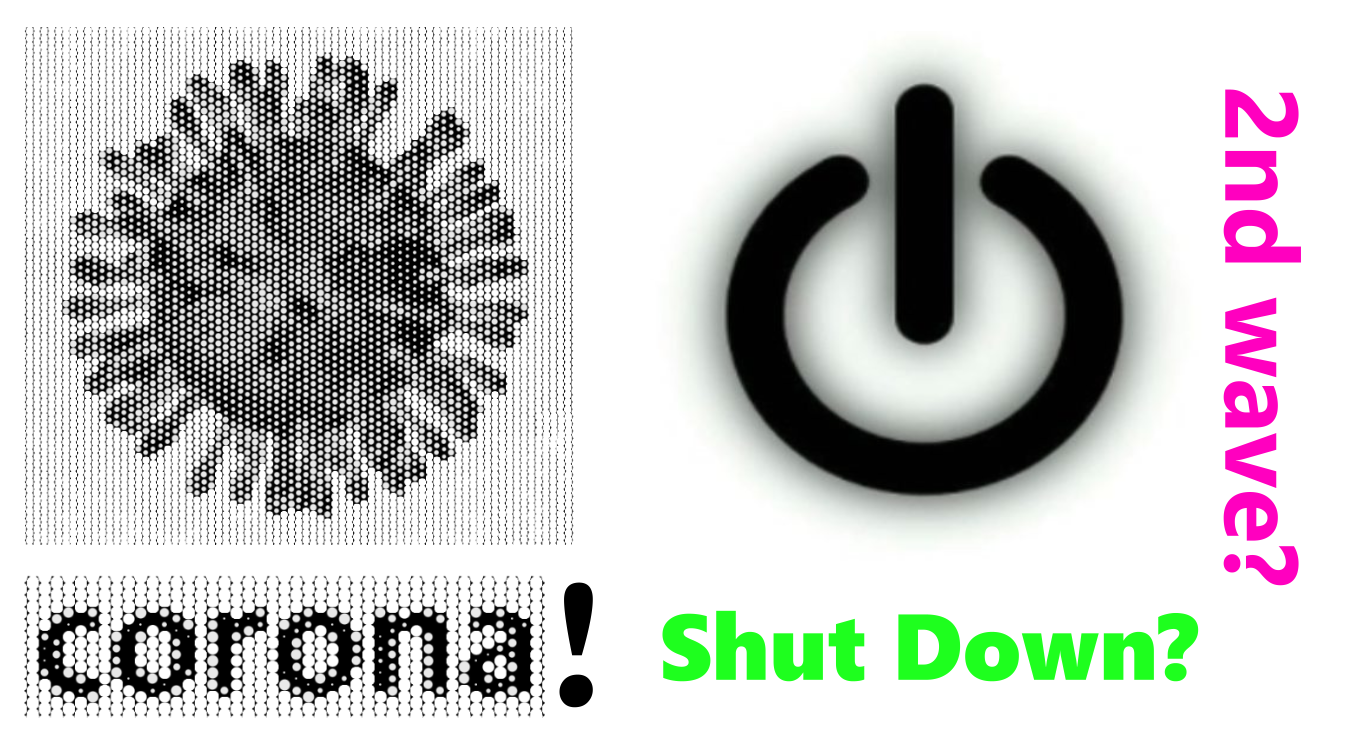