Rules
Short films of all genres, styles and narrative forms are allowed, realised from January 1st 2020.
2) Films must have a maximum length of 20 minutes (with credits).
3) Films can be exclusively submitted by using Filmfreeway.
4) Four different deadlines are provided.
5) In no case the registration fee can be paid back; it has to be considered a contribution to Associazione Culturale Laterale for the realization of the event.
6) Films’ selection is curated by the festival artistic direction; the notification of selection has to remain confidential until the announcement of the programme.
7) Once selected, films cannot be withdrawn from the festival.
8) Some frames of the selected films might be used for promotional purposes of the festival.
9) The selected films join the archive of Laterale Film Festival; they are not commercially exploited to protect the interests of the authors and of the production. The organisers commit themselves to use the films only for cultural purposes.
10) The festival’s direction reserves the right to include in the Lateral Selection those films that slightly exceed the scheduled time limits but that can be considered significant for artistic values.
11) The participation to the festival implies the total acceptance of the present regulation. The artistic direction has the final judgement on controversial cases.

The aim of the project is to enhance the most innovative aspects of audio-visual languages of the contemporary scene and to reduce the distance between artistic research and public involvement. Particular attention will be paid to young and independent filmmakers and to self-made no-budget works, as result of individual search.

The sixth edition of LATERALE FILM FESTIVAL will take place in Cosenza (Italy) at Cinema San Nicola in September 2022.

The Festival promote a free and stimulating common ground of sharing, that shows what usually is neglected or rejected because of the distance from the conventional way to do and to interpret the cinema.

LATERALE is a space that breaks down barriers and prejudices, massification and standardisation; a space that wants to become an artistic laboratory where it is possible to discover now the cinema of the future. 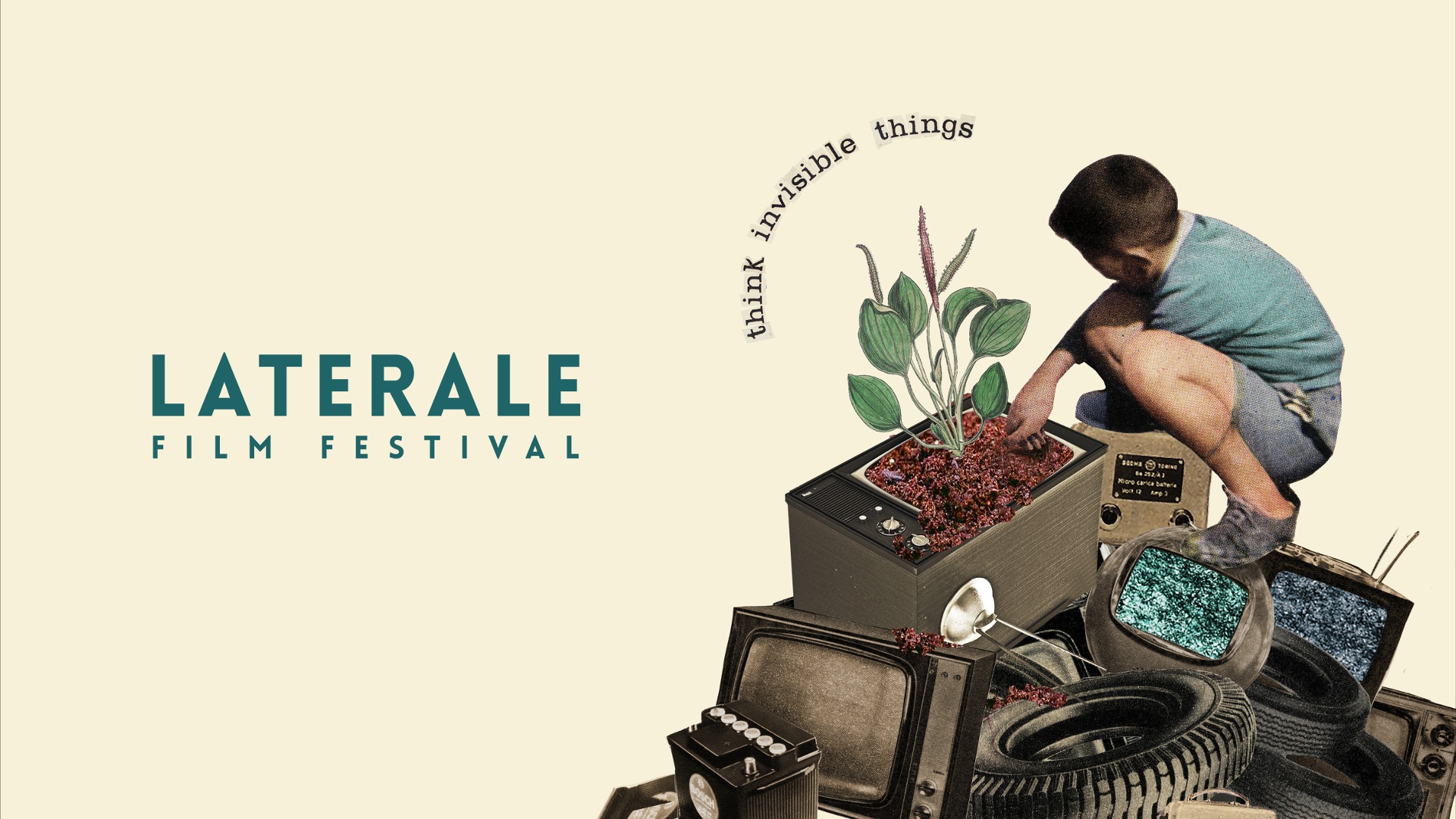