Moinho Cine Fest – International Film Festival of Micro and Nano Film of Matosinhos considers that the length of the nano film is until to 01:00 (mm:ss) and the micro film is until to 05:00 (mm:ss).
It’s a film festival organized by ANARTEM – Associação Cultural and directed by André Almeida Rodrigues, a Portuguese filmmaker.
The 3rd edition of the festival will take place in April 2021 in Custóias, Leça do Balio and Guifões parish, Matosinhos, Portugal.
In the 2nd edition, the Moinho Cine Fest received 2142 submissions from 103 countries and selected 100 films from 47 countries and the films will be screen on a date to be announced.
The are prize money and screening fee

GOALS
• Be a showcase of the panorama of world film production in 2019 and 2020, promoting itself as a meeting point for “all world cinema”.
• Want a similar number of films from Portugal (host country), Europe, Asia and Oceania, Africa and Americas (North, Central and South).
• Want a similar total length of animation, documentary, fiction, experimental films, music videos and fashion films. 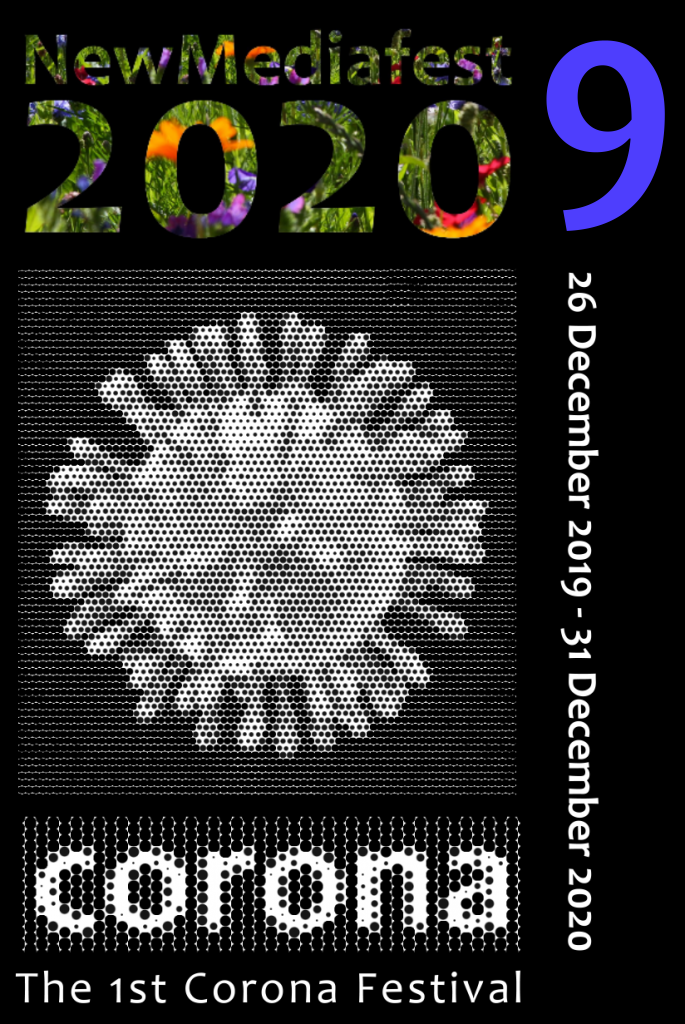