Long, durational observation indicates a sense of care. It can also form the premise on which ‘care’ takes place. Care is given to the material as well as the mental. In the context of a museum or an art museum, the meaning of ‘curate’ originally comes from the Latin word curatus, which means ‘to attend to’. Although the museum’s methods of caring have changed and evolved throughout history, the work of exhibition production today still involves preservation, selection, display choices, communication of contexts and the continual ‘taking care of’ objects.

Care can be tactile, specific, intimate, violent, suffocating. Although its value often goes unrecognized by existing dominant systems of knowledge, care has always been a quintessential part of human survival. More than ever, humanity now finds itself faced with calamities on a planetary scale, such as climate crisis and nuclear war. Is it possible for us to resist the hegemony of contemporary technoscience by first learning to care for ourselves and each other? Are we able to acknowledge the limits of human perception, and provide spaces for those to survive within and beyond such a boundary? Can we somehow find a way to revert our perspective from that of extractive capitalism which dominates nature, and instead practice interspecies care with a more-than-human lens? In the new normal, in which physical movement has narrowed and information circulates within echo chambers, are we capable of empathizing with and shouldering responsibility for the predicaments of others?

Since the scientific revolution, the seed of exploitation has been systematically embedded into our worldview in the name of “order”. Most beings that cannot be classified or are deemed without value have gradually been neglected, excluded and eventually eliminated. This open call aims to bring the valueless to the fore and to turn ‘care’ into the guideline for action.

This open call’s theme attempts to open up the complexities and material entanglements of ‘care’ via three keywords: hokutolite, denshousha and television. These three terms associate respectively with notions of scale, mediums of memory, and viewing habits. We are seeking stories from all places that connect to these concerns.

Hokutolite was first discovered in 1905 by Japanese mineralogist Okamoto Yohachiro. The mineral contains the radioactive chemical radium, and so far has only been found in two places in the world: Beitou, Taiwan and Akita, Japan. Its radioactivity enabled the Japanese physicist Arakatsu Bunsaku, then a teacher at Taihoku Imperial University (now National Taiwan University), to lead, with his team, the first experiments on atomic nucleus collision in Asia. Eventually, due to its rarity, the area where hokutolite had been initially excavated was designated in 2013 as a nature preserve, the first to be established in Taiwan for mineral protection. Having slowly formed over a vast geologic time scale, hokutolite came into human awareness through the imperial arms war. It was Taiwan’s colonizers who made the initial discovery of hokutolite, and ‘care’ was not granted to it until more than a century later. Hokutolite embodies the story of natureculture, an entanglement of scientific/rational knowledge and imperialist expansion based on the geological time of Beitou (where TIVA will take place).

In 1945, the United States dropped two atomic bombs on Hiroshima and Nagasaki, and Japan accepted the Potsdam Declaration a week later, ending World War II. Today, the cityscape of Hiroshima has been restored, but the number of people directly impacted by the devastation is now in swift decline, along with their first-hand memories. Since 2012, the City of Hiroshima has implemented the A-Bomb Legacy Successor program to preserve the personal experiences of the hibakusha (literally, ‘bombed person’) through a denshousha (‘successor’), who then becomes the guardian of their memories. Through spending time with hibakusha, each denshousha records discretely their life experiences, then narrates their stories orally to others. In contrast to using written text or images, the stories emerge from the mind and through the physical bodies of the denshousha. The transmission of memory relies on different voices, and storytelling becomes a form of healing. The denshousha reinforces the finite lifespan of a species, who inherits and passes down specific stories over an immeasurable timeframe.

Media archaeology is committed to restoring obsolete technologies, while also revisiting the historical contents of past media through contemporary platforms. As the first mass medium in human history that could transmit sound and image to every household, the cathode-ray tube (CRT) television is an object of nostalgia. It was a commonplace appliance, a symbol of progress and modernity, but also circulated imagery that objectified minorities, women and the non-human, for consumption by global audiences. Such imagery has served as a crucial material basis for feminist discourses and resistance, as well as being an early catalyst of video art. The use of the CRT TV in today’s exhibitions has become a particular gesture. In caring for the image/medium, both the material and the immaterial come into consideration. 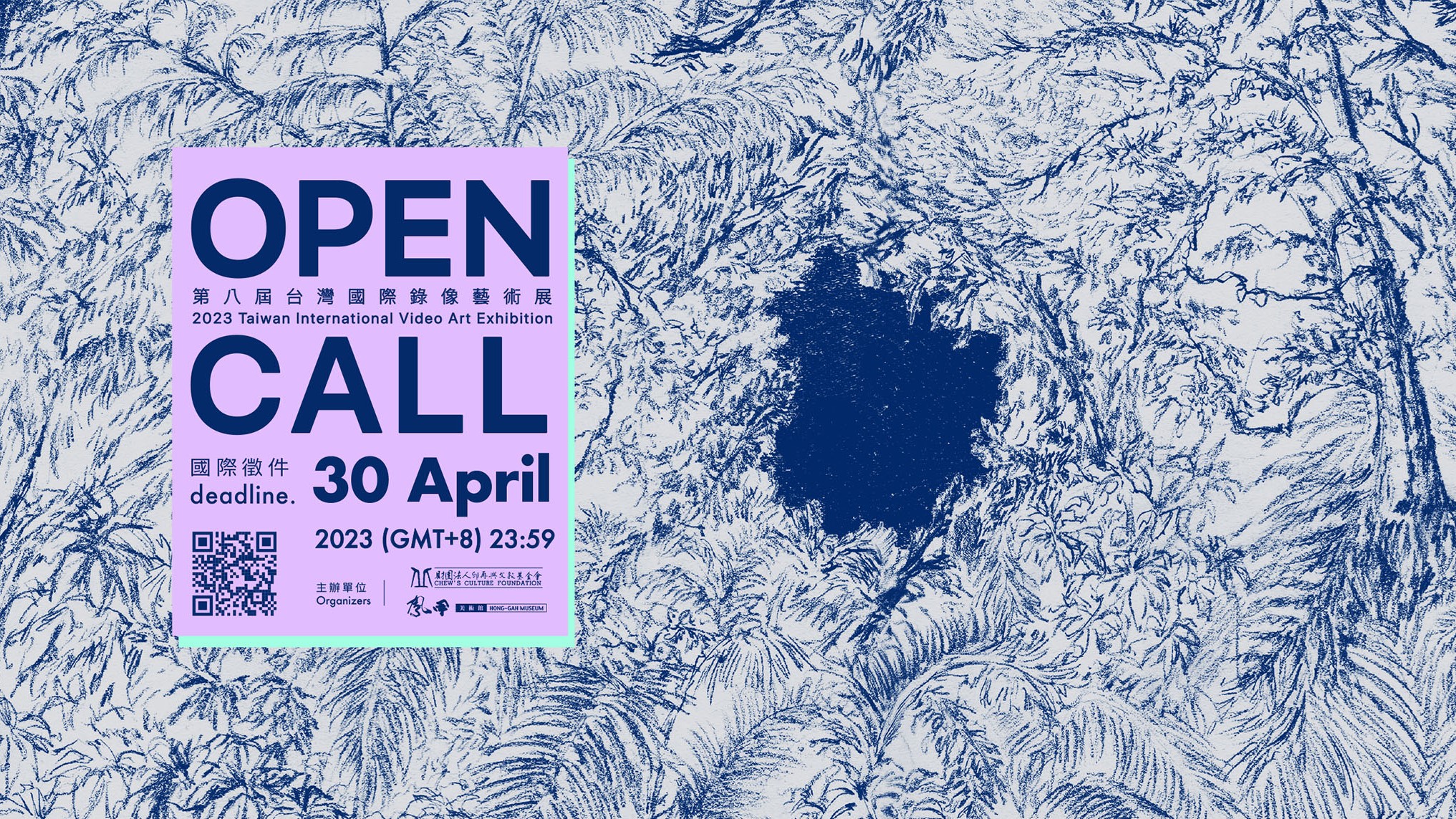